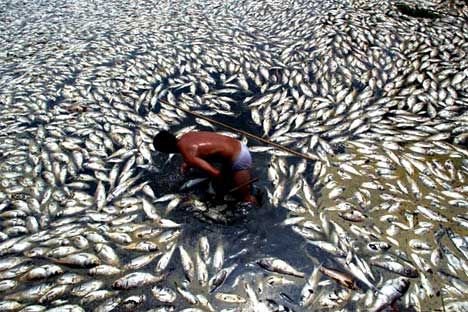 People whose homes and communities are destroyed by environmental disasters, either natural or man-made, are called environmental refugees. The world is experiencing more refugees from environmental damage than armed conflict. Decades of deforestation and poor soil management, and increased intensity and frequency of extreme weather events impact the ability of people to feed themselves and their families. Climate change is transforming life on the Earth with seasons shifting, temperatures climbing and sea levels rising, as well as increasing natural disasters. People are forced to flee their homelands. Unsurprisingly most environmental refugees come from developing countries, another example of inequity.

Children are more likely than adults to perish during natural disasters and to succumb to malnutrition, injuries or disease in the aftermath. Over 96% of all recent disaster-related deaths worldwide occur in developing countries. Again, the poorest of the poor, in Africa, the Middle East and Asia are most heavily impacted.

Although some wealthy countries provide humanitarian aid to people affected by natural disasters, we must not allow this instability to become the norm.