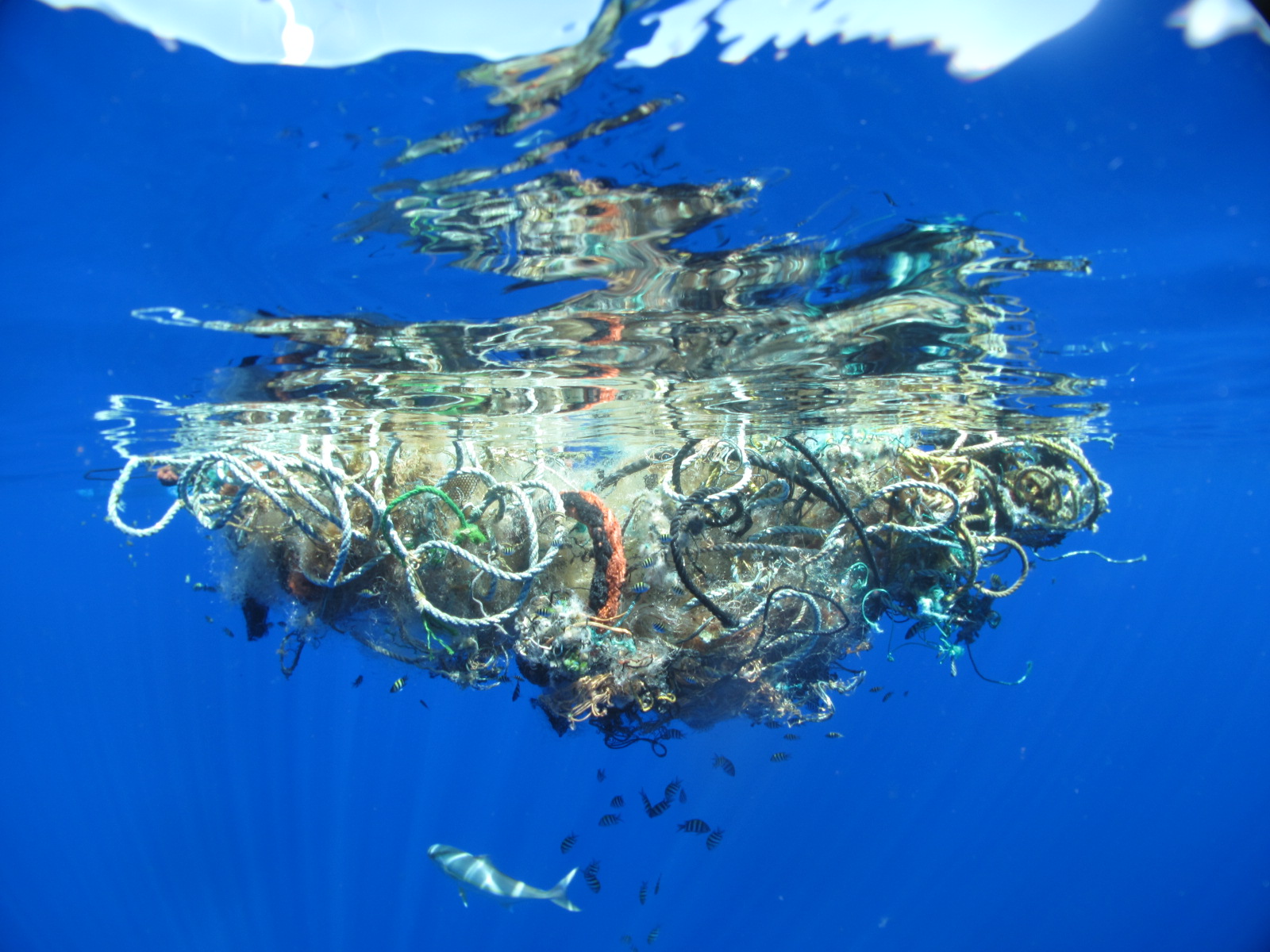 Oceans cover about two-thirds of the Earth’s surface. They influence our weather and climate and by producing oxygen and consuming carbon dioxide they create the atmosphere in which plants, humans and animals can live. Pollution and mismanagement are quickly changing that.

Dramatic increases from burning fossil fuels are affecting ocean currents and temperatures and consequently, precipitation and weather. The dumping of poisonous waste for decades harms human health and threatens all marine life. Already we see striking declines in coral and other ocean creatures.

Adding insult to injury, millions of seabirds and marine mammals die each year by ingesting trash or becoming entangled in it. Tens of millions of fish are captured by commercial practices as by-catch and, unwanted, are thrown back in the sea to die.

In the last decade, in the North Atlantic region alone, commercial fish populations have fallen by 95%. Simultaneous declines in every ocean threaten the global food supply and fishing communities around the world.

We do further harm by destroying mangrove forests which live where rainforests meet oceans. They prevent coastal erosion and absorb significant amounts of CO2 and yet they are being destroyed for shrimp production and house-building.

Why should we protect the oceans?