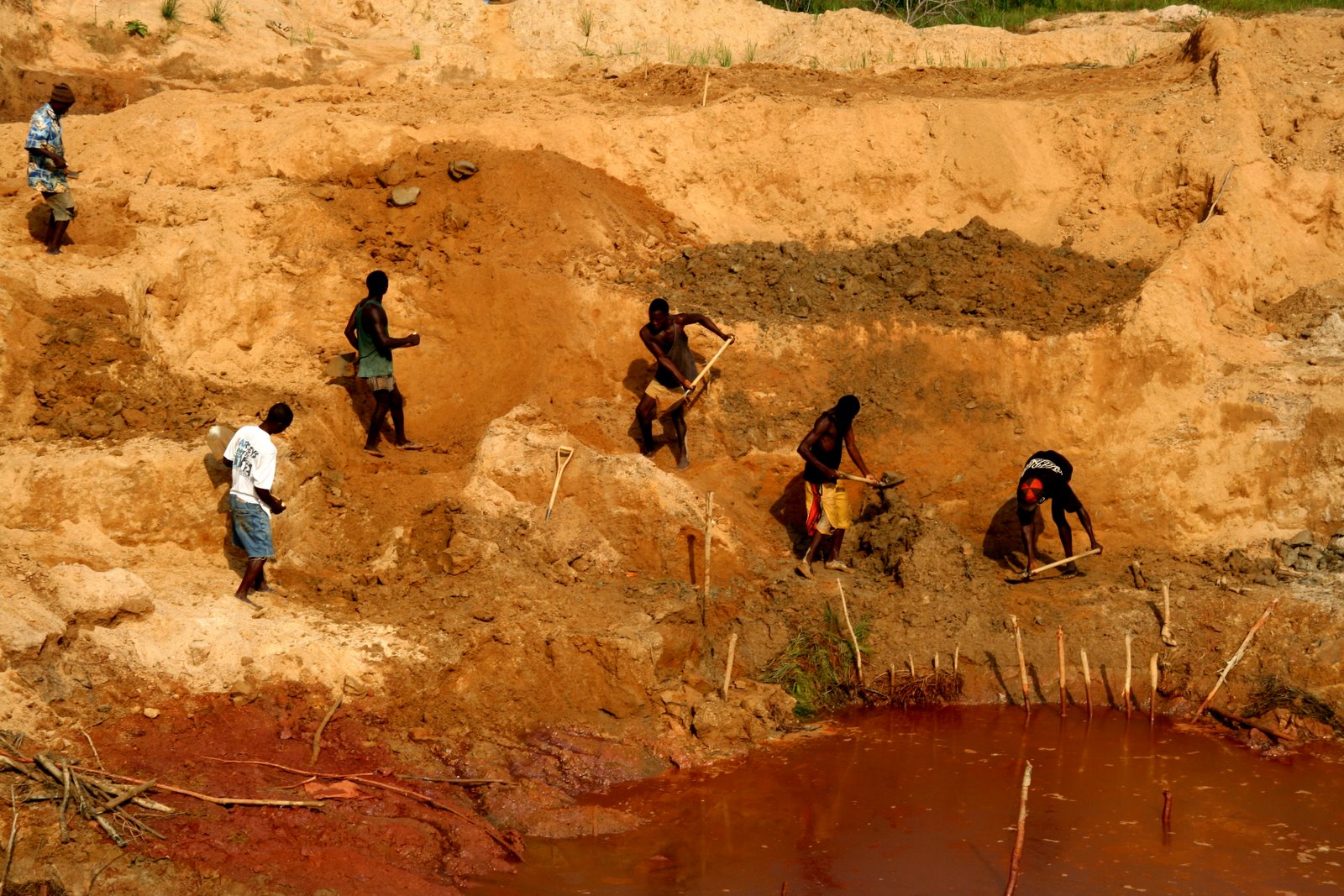 Mining and oil and gas developments are highly profitable, but if managed poorly, they cause devastating damage to the environment and public health. Those communities nearby extraction sites suffer from erosion, soil and water contamination, and loss of biodiversity. Industrial waste harms the health of workers and local populations. A large percentage of mining is in developing countries, where workers often lack proper safety equipment and operate in unsafe working environments, some digging with their bare hands. Moreover, continuous inhaling of poisonous emissions causes lung diseases. Extraction, processing and transport of hazardous materials must be more tightly regulated by international standards rather than the current practice of exploiting lax regulations in developing nations.

Mining worldwide is growing to keep up with increasing prices and demands. It is predicted that global annual resource extraction will triple by 2050. Canada is a major player in the mining industry and yet does not have a national protocol to ensure Canadian companies abide by responsible standards for worker health and safety, environmental protection and corruption.

Examples of damage caused by extractive industries are endless. Blasting the banks of the gold-bearing Amazon River has caused irreversible damage to trees, birds and animals. Contaminated tailings and discharges from the giant Ok Tedi gold mine in Papua New Guinea impacted around 50,000 people in 120 nearby villages. Fish in the rivers became inedible; the mining dump changed the riverbed causing disruptions in water flow.