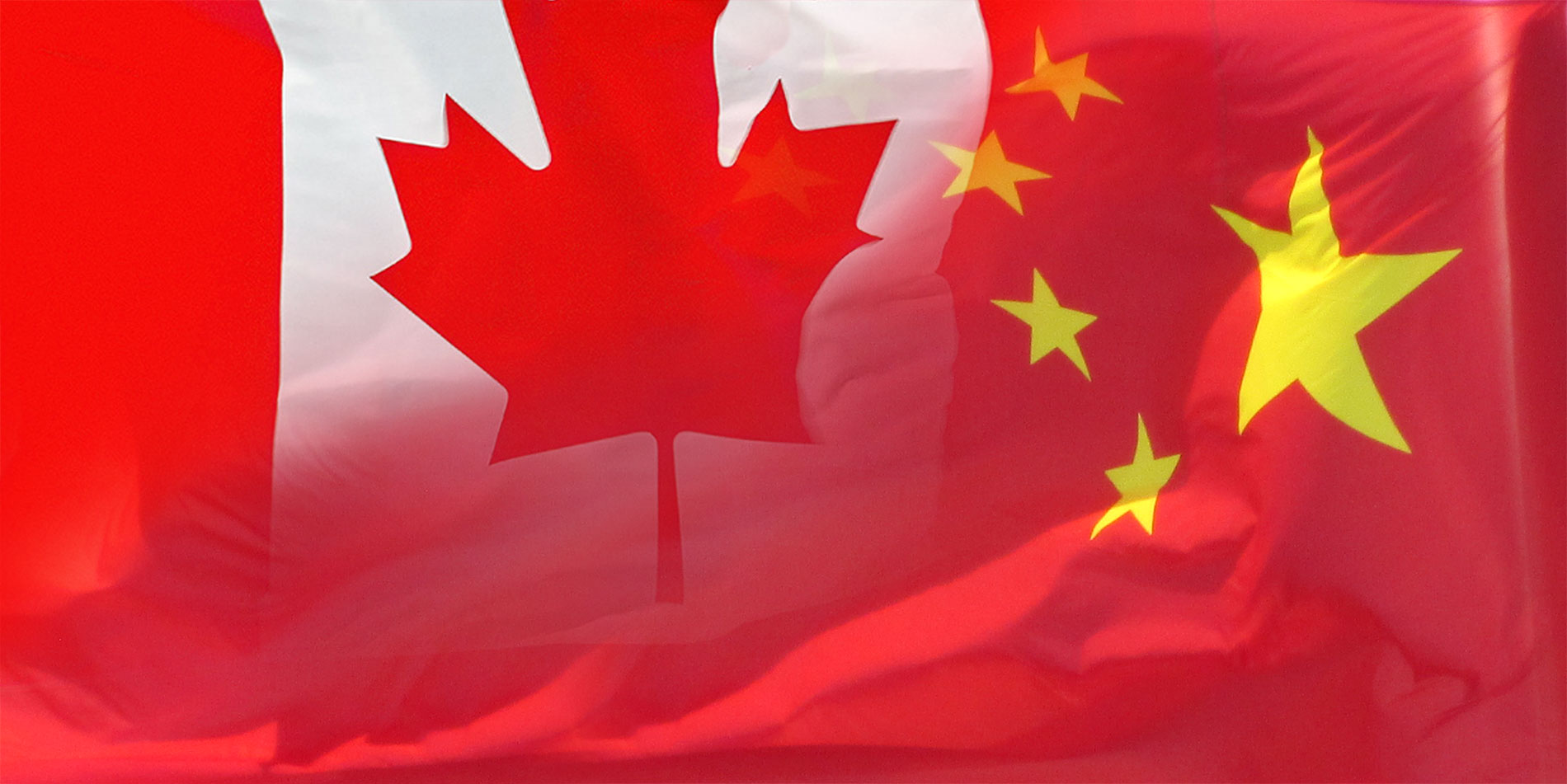 Canada is not only a signatory to the Universal Declaration of Human Rights but Canadians were among its principal authors. The protection of human rights is a principle that Canadians take very seriously, one that deeply informs our world view and the way we interpret international relations.

In 2006 the Globe and Mail conducted a major survey that found that 72% of Canadians agree that promoting democracy and human rights in Asia should be a priority. Concerns include the widespread use of the death penalty, “re-education” through labour and arbitrary detention of minorities such as Tibetan, Mongolian and Uyghur people. No less important are the conditions under which people labour to make the consumer goods we buy from China. Accusations of prisoner abuse, including forced labour are bad enough, but organ-harvesting claims are so outrageous they are beyond our comprehension.

These concerns are ones that clearly weigh heavily on the Canadian public’s consciousness. The pursuit of economic and commercial interests can therefore not ignore China’s human rights record without a fundamental clash with Canadian values and public opinion.

If we Canadians are truly committed to human rights and ethical behavior aren’t we obliged to speak up at home and abroad, and work for positive change? Shouldn’t our good reputation and relations in the world compel us to play a constructive role in helping to resolve human rights violations as they occur?

Arguably yes, but, unfortunately, to speak up can also mean to be shut up.

Dealing with Chinese violations of human rights is a difficult balancing act for Canada, as the Harper Government has awkwardly discovered. In the realm of international relations and realpolitik, interests commonly come before principles and to interfere with another country’s internal affairs is often taken as provocation.

China considers human rights to be nothing more than domestic affairs, well outside the realm of acceptable external influence. For the Chinese government, Canada has absolutely no right to interfere in these areas and the Chinese leadership has no reservations about saying so.

When Stephen Harper first came to power in 2006 he took a principled, bold, and ultimately antagonizing stance with China in regards to human rights and Tibet. He made numerous strong speeches, claiming that Canada would not “sell out to the almighty dollar.” He avoided attending the opening ceremony of 2008 Beijing Olympic Games— though he claimed it was not a snub— and even publicly hosted the Dalai Lama in 2007.

It hasn’t been easy. In December of 2009 Harper made his first state visit to Beijing, the first prime ministerial visit since Paul Martin in 2005. This lapse was not lost on Chinese Premier Wen Jiabao, whose public rebuke of Harper in front of the international press, the Globe and Mail described as an “unprecedented breach of diplomatic protocol.”

Since that time, the Harper government has worked hard to repair relations, and they have indeed improved. Canada has since been awarded “approved destination status” for Chinese tourists, some Canadian beef has been allowed back into the Chinese market, and the two nations have pledged to double bilateral trade.

Unfortunately, a part of this campaign of building back the Chinese relationship has been to roll back our focus on human rights, not a comforting development for those concerned about Canada renewing our old habit of tepidly raising concerns and then pursuing business as usual.

Our challenge is to build and maintain a healthy relationship with China without kowtowing and relinquishing our core values for the sake of a buck. Indifference is not a respectable option, and nor is cynical posturing. The relationship with China cannot be just interests or just principles. We need a maturity that acknowledges the complex reality of the situation that China is too big, too important, and too proud to be treated like a recalcitrant school-boy.

This position may be obvious and easily preached in the classroom, but in the real world it is much, much tougher. Some recent scenarios make that dramatically clear. The first is a case of three Tibetan brothers, previously honoured by China and the world for wildlife conservation, that were recently thrown in jail because they tried to stop a government official from hunting illegally in a park. They are not Canadian citizens, but their case is regarded by many international observers as a major reversal of Chinese progress that sets an unsettling precedent. How should Canada respond to this? Do we agree that it is an internal issue and stand back or do we acknowledge the greater implications, become involved even if it threatens our economic interests?

Is the situation different when a Canadian is involved? Another example: Husein Dzhelil, a Canadian citizen of Uighur descent was sentenced in 2007 to life imprisonment by the Urumqi Intermediate People’s Court for “plotting to split the country” and to 10 years in prison for joining a terrorist organization. How do we address this? He unequivocally denies the charges. Do we treat it like a one-off consular case, do we risk addressing the broader issues of minority repression? Or do we mumble some objection and then let it go after China rebuffed our enquiries?

How and when Canada addresses human rights abuses in China and elsewhere is a difficult issue. Material gain that results from ignoring human rights violations is not something Canadians support. We expect our government to behave with integrity when violations occur, even if we risk political or economic consequences. In an age of sound bites and web trolling campaigns we need to keep our wits about us and hold fast to the principles, integrity and common sense that make us the envy of the world. Unless, of course, cheap consumer goods and wealthy Chinese students and tourists are more important to us.