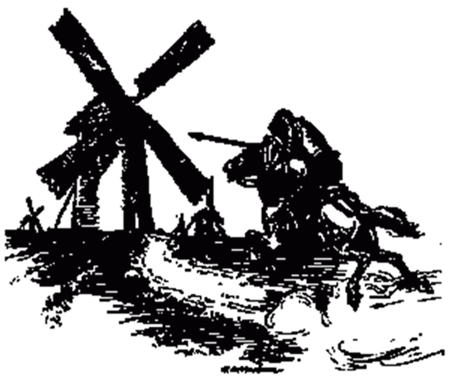 There is a disturbing campaign by right-wing politicians and oil and gas promoters to stifle legitimate debate about resource development and impacts on public health, climate and the environment.

Now Alberta’s Jason Kenney with support from Industry front groups such as the Canadian Association of Petroleum Producers and Energy Citizens and companies with similar vested interests has intensified the campaign. Kenney has promised a $30M war room and recently launched a $2.5M inquiry into foreign-funded interest groups “campaigning against Alberta oil”

I recently wrote to Premier Kenney calling upon him to choose a more productive path. He needs to get serious about climate change and spend public money more wisely developing the clean tech, clean energy, knowledge-based economy of the future. Taxpayers are tired of paying to clean-up corporate messes, such as abandoned wells and the huge oil sands mess estimated to cost up to $70B and $300B respectively.

In any case, I told him it’s not a fair fight. The $30M promised to wage war on environmentalists far exceeds the combined income of all targeted groups and industry has very deep pockets.

And let’s be honest about foreign funding. Industry is rife with it, that’s the global economy we have created. Universities have international donors, hospitals too and right wing think tanks. Yes, some environmental groups get foreign donations but its chump change compared to foreign money controlling our resource industries. The truth is most environmental groups are supported by small donors who want to see more responsible practices that respect the environment, indigenous rights and the rights of future generations.

Attacking environmentalists may make good political drama, but it ignores the reality of climate change and it is undemocratic. As Cara Zwibel of the Canadian Civil Liberties Association said “the Kenney government must tread carefully. It’s okay to defend your position, but not to threaten. [1]“Initiating lawsuits against individuals or organizations for speaking out on issues of public importance raises serious problems and potentially violates freedom of expression.[2]”

Another troubling assault on fairness and freedom of expression would be for the media to take sides. We should be very concerned about reports are that Postmedia, owner of the National Post, Calgary Herald, Edmonton Journal and Sun papers in both cities is involved with the war room.

Climate is a global problem. If we Canadians won’t honour our commitments and responsibilities then others will fill the vacuum. It’s up to us to get this right and insist that our leaders pursue solutions not tilt at windmills, fighting imaginary enemies.