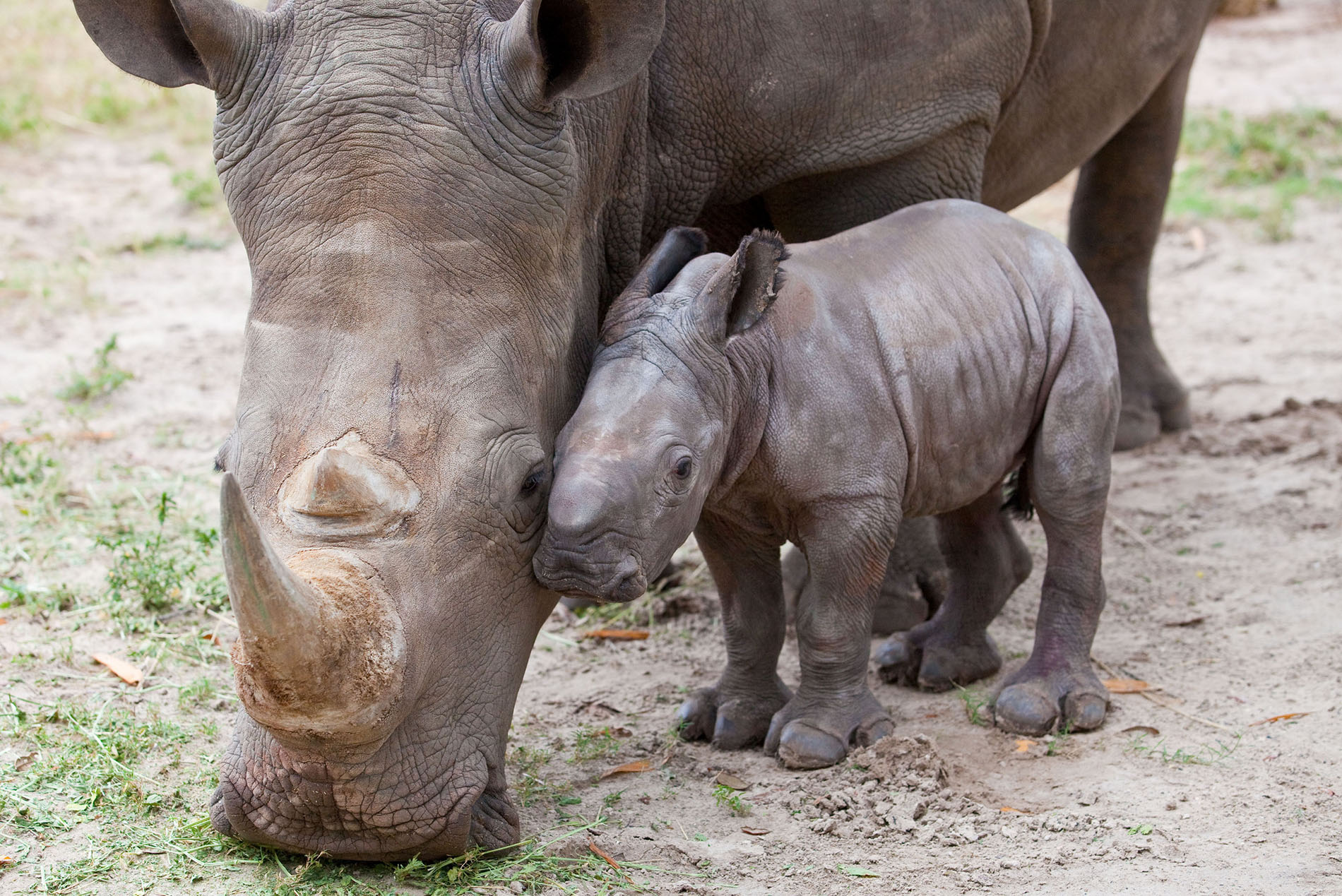 “The term biodiversity refers to the variety of life on Earth at all its levels, from genes to ecosystems, and can encompass the evolutionary, ecological, and cultural processes that sustain life” (American Museum of Natural History). The biodiversity of ecosystems, species and their genetic makeup are vital components of a healthy planet. They provide enormous benefits and are part of the global ecosystem we rely on for survival.

Most often, we hear about the importance of protecting the tropical rainforests, which contain approximately half of the world’s species. We also hear how familiar species such as the giant panda or the African elephant are in danger of extinction. Indeed, these species and the ecosystems which support them are precious to this planet. Yet, there are many other threatened ecosystems and species, around the world and in our own countries, which are just as important and as worthy of protection.

Increasingly a multitude of combined pressures, including human population expansion, over-exploitation of natural resources, pollution, climate change, urbanization and industrialization, are threatening the world’s biodiversity; in turn, the overall quality and survivability of life on this planet are greatly harmed. The IPBES Global Assessment Report on Biodiversity and Ecosystem Services (2019) estimated that 1 million species of plants and animals are  at risk of extinction, and over half of a million species are without insufficient habitat needed for long term survival.

Why should we protect biodiversity?