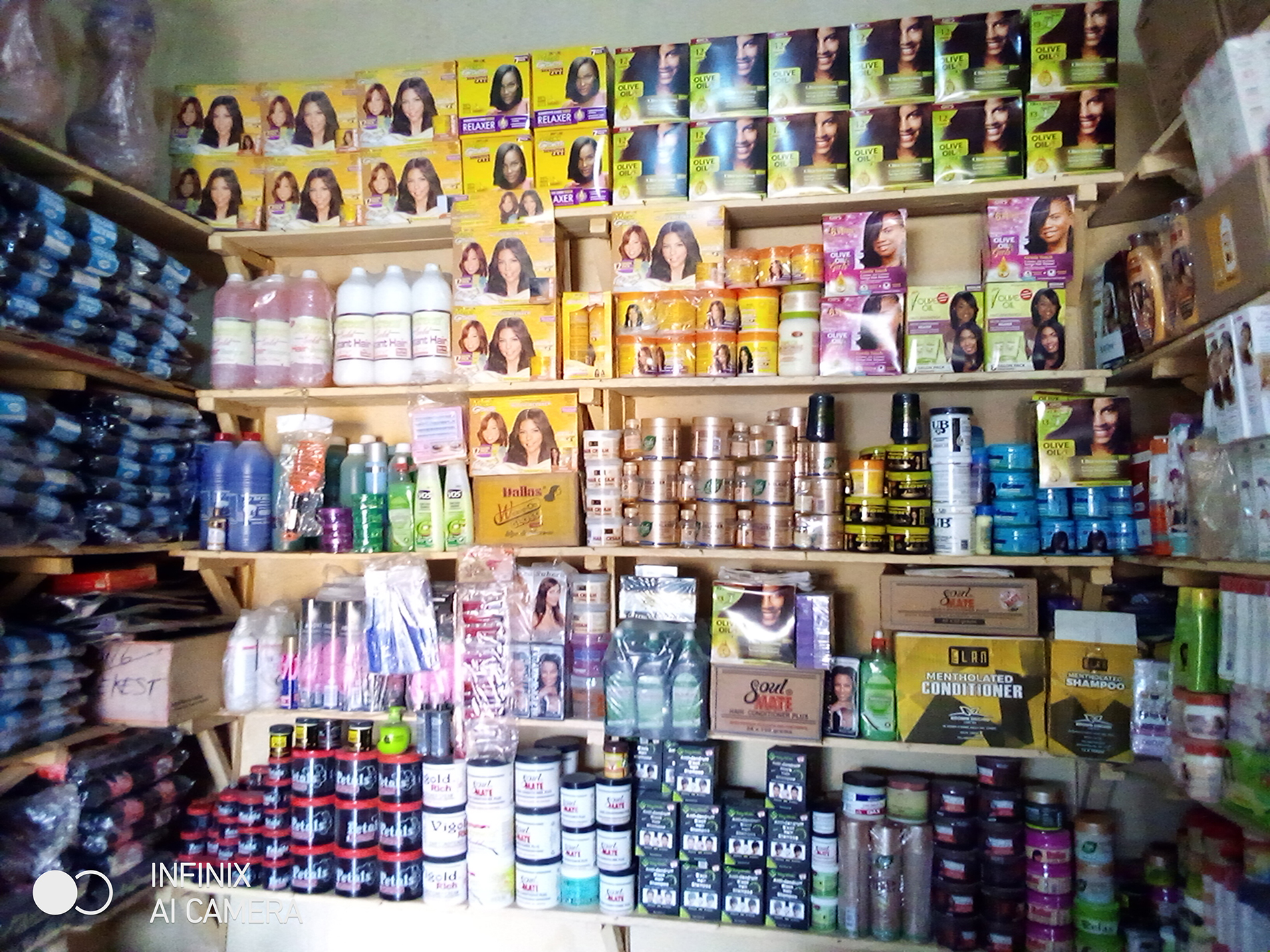 In 2016, the cosmetics giant Johnson & Johnson was fined US$72 million to settle with the family of Jacqueline Fox, who died from ovarian cancer, which the family claimed was caused by daily use of Johnson’s talcum-based Baby Power and Shower to Shower products for over 35 years. In the same year, Johnson & Johnson was facing 4,800 similar lawsuits in U.S. Unfortunately, Johnson & Johnson is not the only company using toxic ingredients. In 2018, L’Oréal, H&M, Lumene, the Body Shop, Isadora and Kicks committed to phase-out PFAS in cosmetics.

Yet, a 2021 Study still found high levels of a marker for toxic PFAS substances in over half of 231 makeup products purchased in the United States and Canada – 63% of foundations, 82% of waterproof mascara, and 62% of long-lasting lipsticks. The study also found that 88% of the tested products did not disclose on their labels any of those chemical markers (https://pubs.acs.org/doi/10.1021/acs.estlett.1c00240). In addition, Johnson & Johnson is recalling several Neutrogen spray-on sunscreens in June 2021, because “elevated levels of benzene” were detected in testing. Long-term and frequent exposure to elevated levels of benzene carries health risks, and the exposure can occur through inhalation or absorption through skin.

Shockingly, the inclusion of harmful chemicals in cosmetic and beauty products is ever-present, even in an age when access to ‘green’ or ‘biodegradable’ products has never been greater. Scratch the green washed surface of many ‘natural’ cosmetic ingredients lists, and you’ll find preservatives and additives that are far from organic, safe, or healthy. Pioneering companies long associated with environmental activism such as The Body Shop continue to manufacture soaps, balms etc. that contain parabens and phthalates – known carcinogens. Even more troubling is the marketing of toxin-laden products to parents of infants, as was the case for generations with No More Tears.