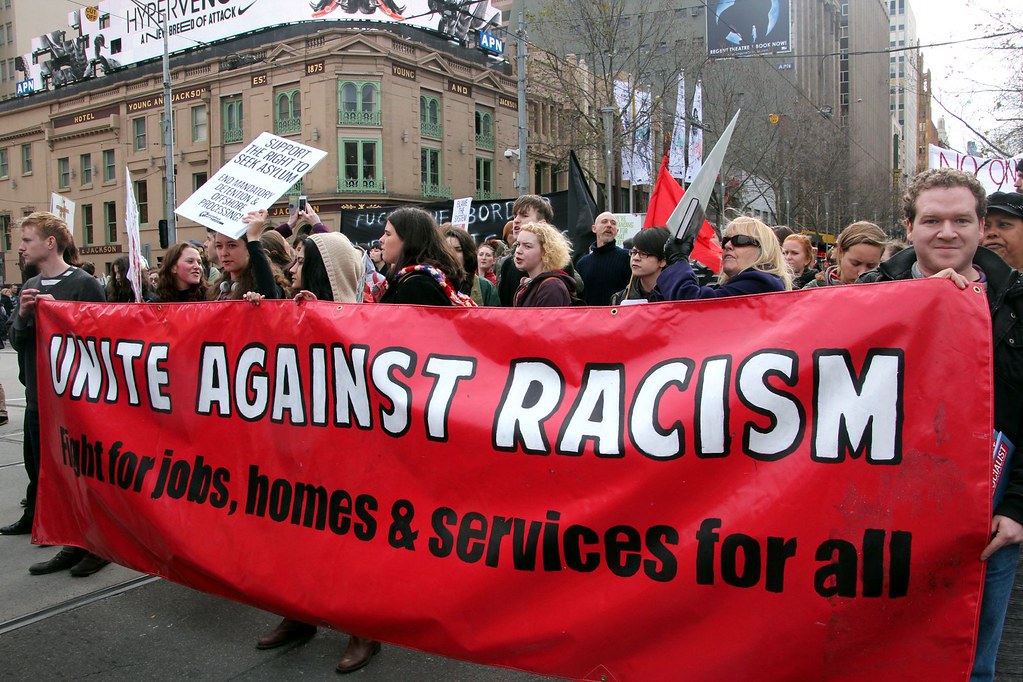 Racism is an ideology that implies the superiority of one race over others. The Government of Canada defines racism as “any individual action, or institutional practice which treats people differently because of their colour or ethnicity”. Yet race is not a biological category among humans, rather a concept created in the end of 18th century by American Christian leaders to justify slavery of Africans by downgrading them to nonhuman status.

Researchers classify racism into individual, institutional or systemic, and cultural or ideological categories. Individual racism consists of racist attitudes and overt behavior provoked by those attitudes. Institutional racism refers to policies, practices, and procedures that may promote, sustain, or entrench differential advantage or privilege for people of certain races. Systemic racism occurs when institutions working together create and sustain racial inequity. Cultural racism is the overarching form of racism, and it occurs when collective racist beliefs are embedded in the dominant culture.

Canada has a legacy of racism towards Indigenous People, African, Chinese, Japanese, South Asian, Jewish and Muslim Canadians. Indigenous People have experienced the most persistent and destructive racism. Between 1831 and 1996, more than 150,000 children from First Nations, Inuit and Metis Nation communities were taken from their homes and sent to residential schools as part of an organized campaign of religious and cultural conversion. Thousands of those children suffered physical and sexual abuse at residential schools; many of them never returned. The legacy of colonialism has relegated Indigenous People to among the poorest in Canada, and the income inequality between Indigenous People and the rest of Canadians persists with serious social, economic and health consequences.

Why should we protect biodiversity?

What We Can Do