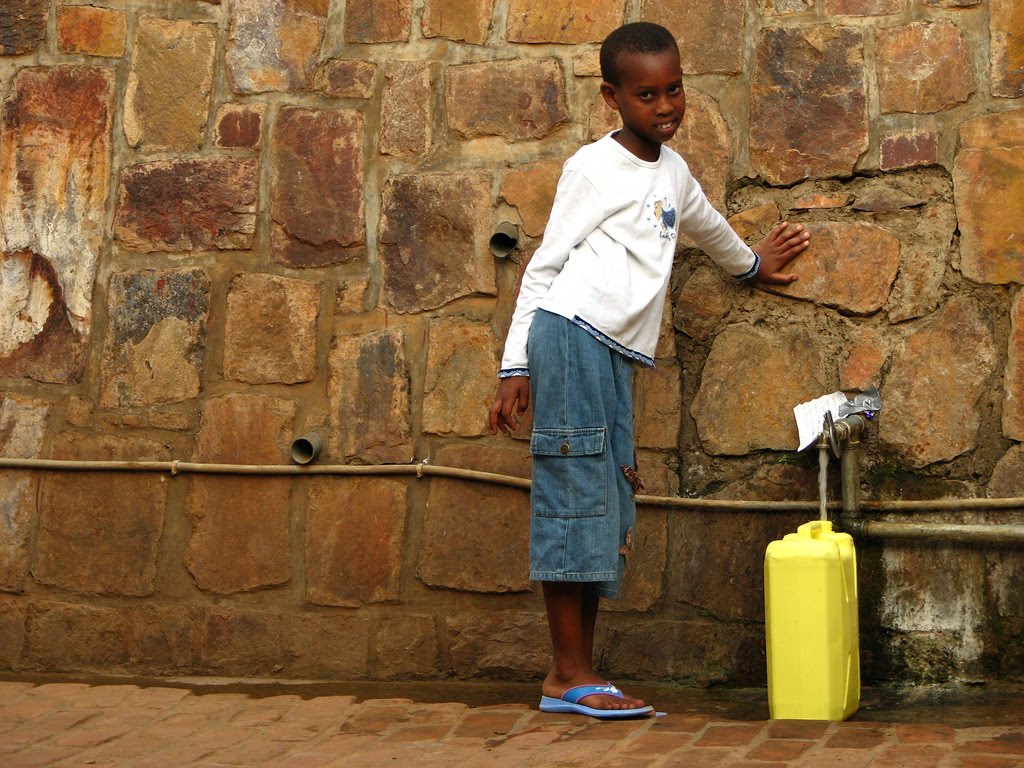 Water is essential to life. Access to clean water is taken for granted in many places. Yet 1.2 billion people live in areas of water scarcity and 2.1 billion people lack access to safe drinking water. One-third of the world’s large aquifer systems are in distress, some severely depleted. According to the Global Risks Report 2020 from the World Economic Forum, water ranks #5 in global risks in terms of impact to society.

Water crises are caused by pollution, overuse, poor management, lack of infrastructure and climate change. Water pollution has reached even the most remote areas of the globe. Contaminants have been found in water from northern Canada to Antarctica.

Years of neglect and abuse have led to degraded water quality in lakes, streams and groundwater around the world. Aquatic ecosystems chronically have been treated as open sewers. Nutrient pollution, toxic contamination, acid rain and other stressors have damaged ecosystems. Without protection, the situation will continue to deteriorate, essential supplies of fresh water will be lost, wild species will disappear with their natural habitat, and human habitation will not be possible.

A serious lack of water plagues much of the world’s population, and water scarcity is only expected to worsen. About one-fifth of the world’s people don’t have clean water to drink. Almost one-half do not have access to proper sanitation. Lack of access to safe drinking water has taken a terrible human toll. Contaminated water can transmit diseases such diarrhoea, cholera, dysentery, typhoid, and polio. Over 250 million cases of water-related diseases occur each year and lead to the deaths of 5-10 million people.

Why should we conserve water?