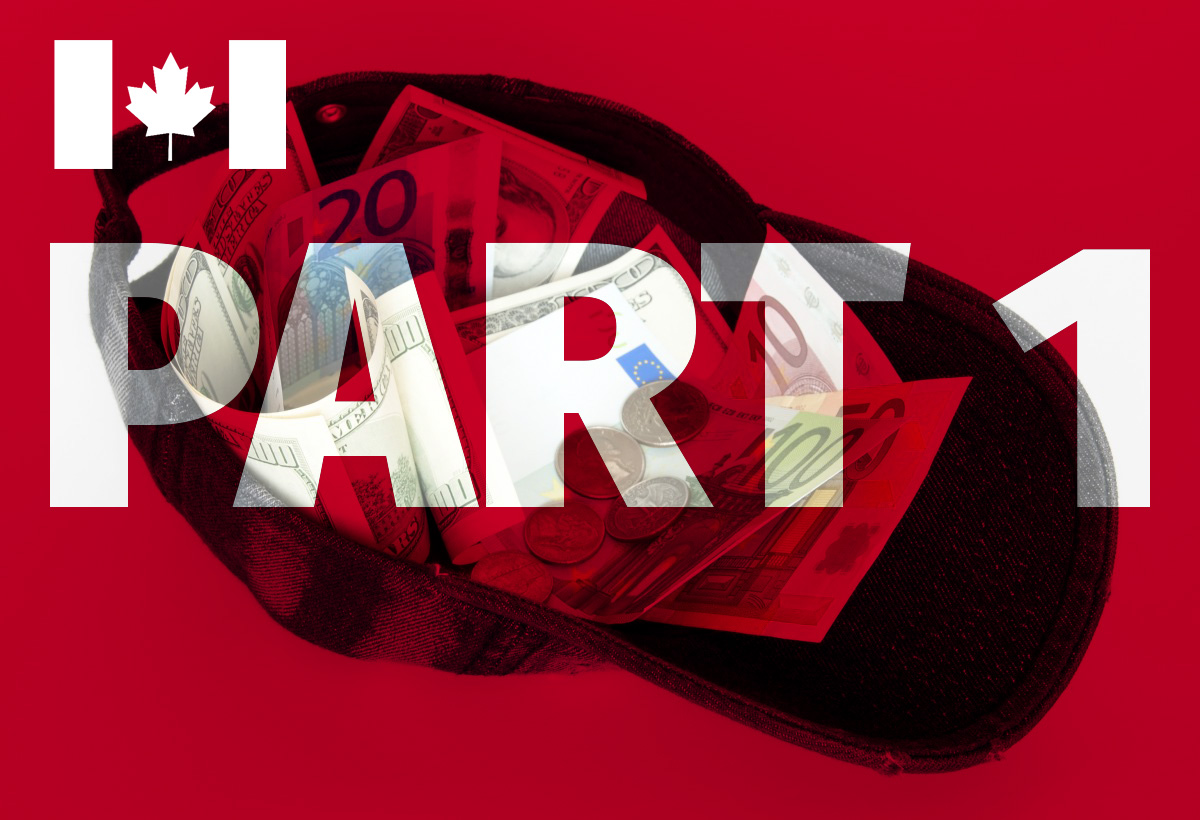 — What Can Governments Do to Better Support Charities?

Charities are essential partners in Canadian society, working to relieve poverty, safeguard our environment and health, assist children, seniors and others in need, and provide cultural, educational social and other valuable services. Given that they contribute $35.6 billion 1 to the economy each year, we’d expect that government would actively encourage these organizations, much in the same way they support business to succeed. The truth is that over the past decade, unfriendly politicians, excessive regulations, corporate exploitation and the economic downturn have hurt charities and the Canadians they serve.

So how do we turn the situation around and persuade governments, corporations and the public to be more supportive? The need and benefits seem clear, what actions should be taken?

1. End charity bashing
A strong civil society is essential to a healthy democracy. Global Affairs Canada says Canada recognizes civil society as an “essential partner in promoting transformative change,” 2 acting as an intermediary between governments and their people. If our elected leaders are serious then they should encourage public participation and discourage politicians who try to muzzle charities for political gain.

For example in 2012, Natural Resources Minister Joe Oliver declared: “environmental and other radical groups [were backed by]… foreign special interest groups… [to] hijack our regulatory system to achieve their radical agenda.” 3 Shortly thereafter, then-Minister of Environment, Peter Kent accused charities of being used to launder offshore funds. 4 Both assertions were debunked.

Meanwhile, corporations use SLAPP suits (Strategic Lawsuit Against Public Participation) to foster fear of speaking out and bog down charities in court. Government needs to legislate against this undemocratic behaviour as many USA jurisdictions have done. If business and government promote developments that may have negative consequences public advocacy is vital to a balanced discussion.

2. Cut the red tape
Govern charities with trust, not fear of unintentional wrongdoing. The overwhelming majority of charities are efficiently and honestly operated. Nonetheless, regulatory requirements have increasingly tightened in response to corporate wrongdoers such as ENRON, SNC-Lavalin and Bernie Madoff. 5

Harmonizing oversight between the bodies that govern charities, the CRA and ISEDC, would be a good place to start. Many charities are spending a disproportionate amount of time and money to meet regulatory demands. For example, charities have to send separate annual reports, with different criteria and deadlines, to each body. These reporting requirements are the same for small local groups and major national charities like The Red Cross or Canadian Cancer Society. Why? Creating harmonized, ascending reporting requirements would free up resources spent on administrative tasks for charities to better provide their services.

3. Extend the timeframe to spend donations

Right now, charities must spend at least 80% of all donations for which charitable receipts are issued within 12 months of receipt as well as 3.5% of all assets. Extending the timeframe that charities have to spend donations to three years would create more sustainability and stability for charities, giving organizations the security to reach their long-term goals and mandate.

5. Restore charities as a primary deliverer of foreign aid
In 2013, Canadian International Development Agency was terminated as part of a government decision to deliver foreign aid through corporations, rather than charities. This means using public funds to subsidize corporations to meet their social and environmental responsibilities, in addition to losing the expertise of charities in delivering aid more efficiently and effectively. Moreover, it also raises the risk of funds lost to in-country government corruption and corporate self-interest

The Canadian government has taken donations from both the public and corporations in order to fulfill its own responsibilities, such as disaster relief after the summer 2016 fires in Fort McMurray. Given that there is a finite amount of available donations, this drains money that otherwise might have gone to charities. And what expectation is created when corporations give to government? For example, what public benefit is gained when Mars Canada sponsors with Parks Canada “unique historic chocolate experiences” 7.

While corporate giving should be encouraged it’s imperative that it is in society’s best interest, or at least balanced between society and the donors, rather than for tax write-offs and marketing purposes. For example, the Olympic games are a giant marketing event for Petro-Canada, RBC and others, not a charitable activity; and making charities compete for donations like Aviva does through retweets and Facebook likes derives a business benefit that should not be subsidized by taxpayers. Nor does it seem appropriate that companies like Sobeys who collect public donations for charities and food banks receive the goodwill, and sometimes even tax credits, that belong to the individual donors.

8. Provide charities with training and support
Provide training programs or grants for capacity building to upgrade charities’ skills and capacity, as is done for corporations, such as through Canada Jobs Grants.

Read the full research paper “UNLEASHING THE POWER OF CANADIAN CHARITIES” from https://harmonyfdn.ca/unleashing-the-power-of-canadian-charities/